John is originally from Wake Forest, North Carolina. After high school he graduated from Clemson University, met a girl, fell in love and moved to the High Country in 2005. After working as a chef for many years he and his wife Jaime became owners of The New Public House in Blowing Rock in 2006. They live in Banner Elk with their two children, Oliver and Penelope.

Donate below or mail your gift to: 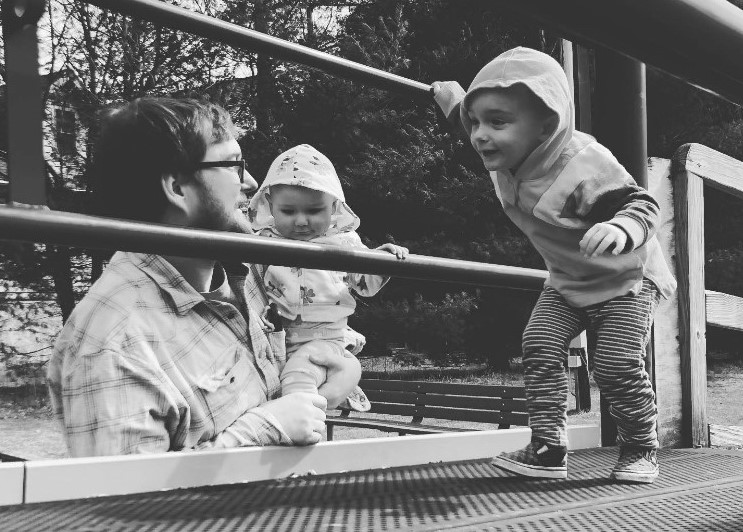